We use our own cookies and third parties ones to offer our services and collect statistical data. If you continue browsing the internet you accept them. More information

PROMES-U in the 'Suicide, Can it be prevented?' event 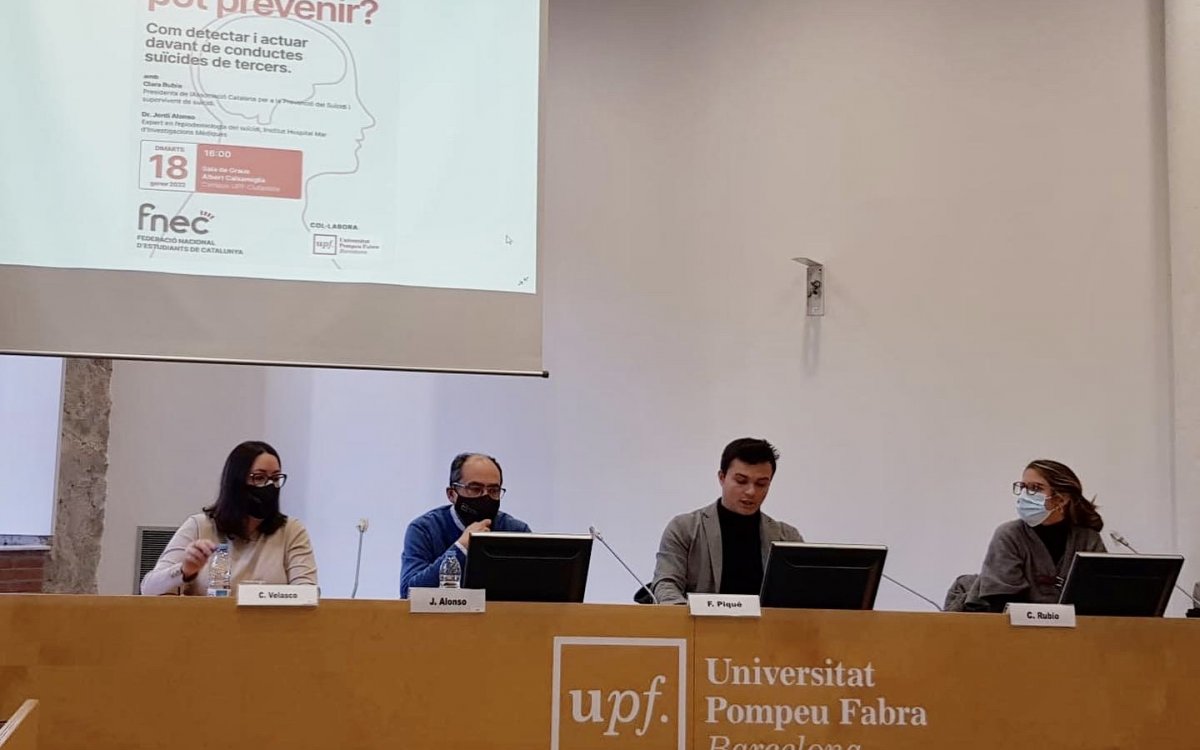 On Tuesday, 18 January, Dr. Jordi Alonso, coordinator of the PROMES-U project, took part in the El suïcidi, és pot prevenir? (Suicide, Can it be prevented?) event, organized by the FNEC association nucleus of Pompeu Fabra University.

Dr. Alonso gave a brief presentation regarding epidemiological data of suicide among young people globally and among university students/as in Spain. Subsequently, Clara Rubio, president of the Catalan Association for the Prevention of Suicide intervened, an organization that works proactively in raising awareness and research, as well as in the care of people with idea and suicide attempts, their relatives and friends.

The act included a Q&A addressed to both speakers, as well as a brief presentation of the PROMES-U study.

Are you part of a university association in one of the participating universities and would want us to participate in any of your acts? Contact us! You can do it via the web tab or directly to promes.imim.es. 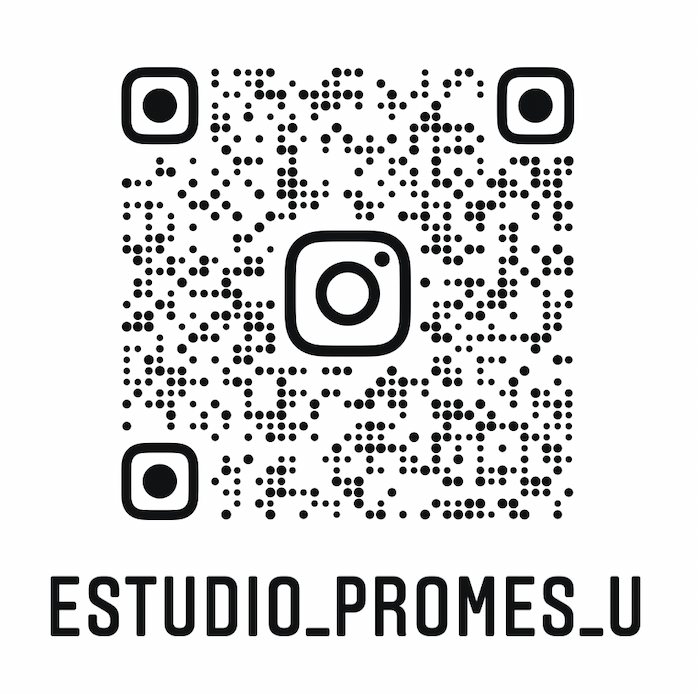 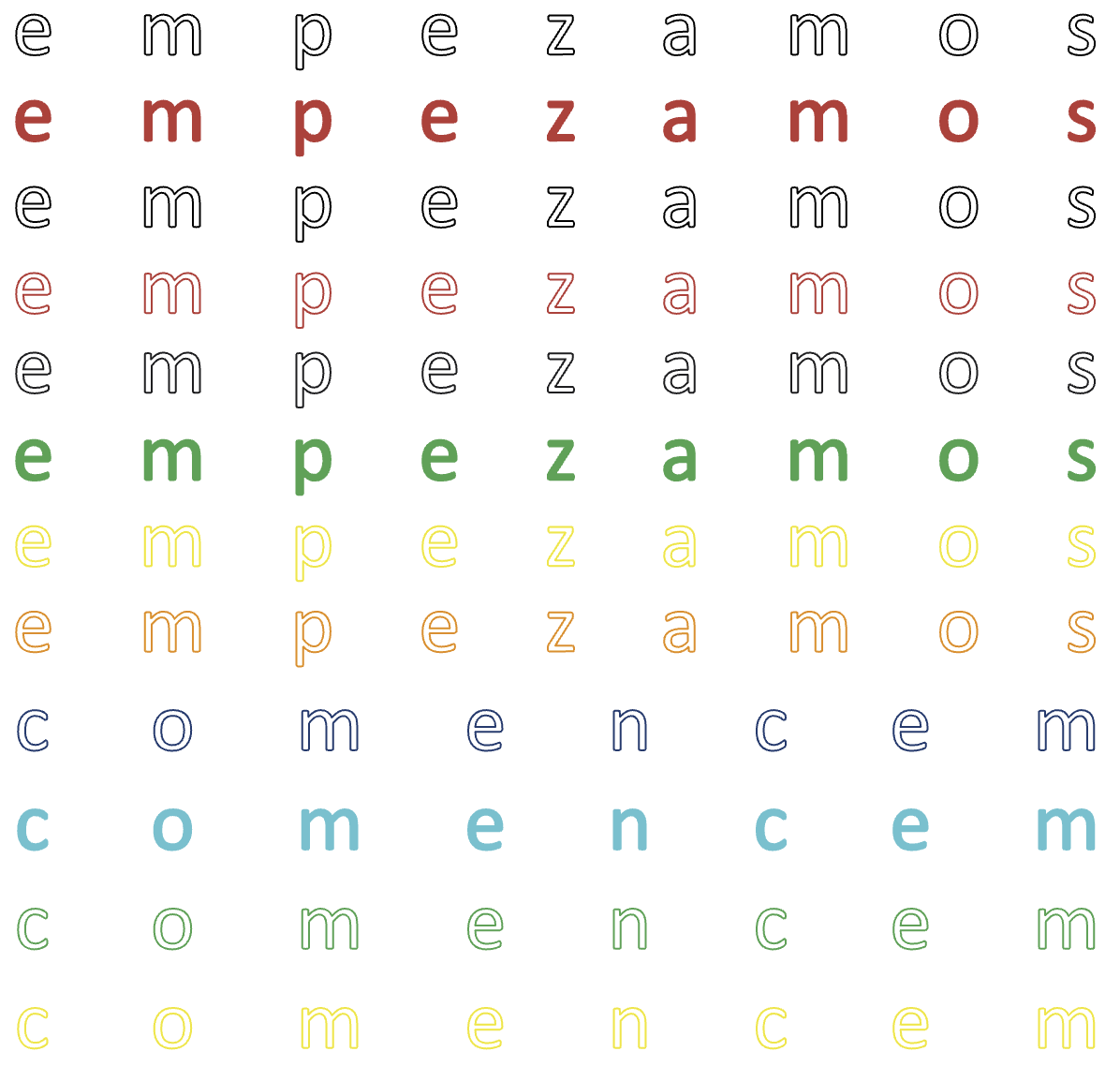 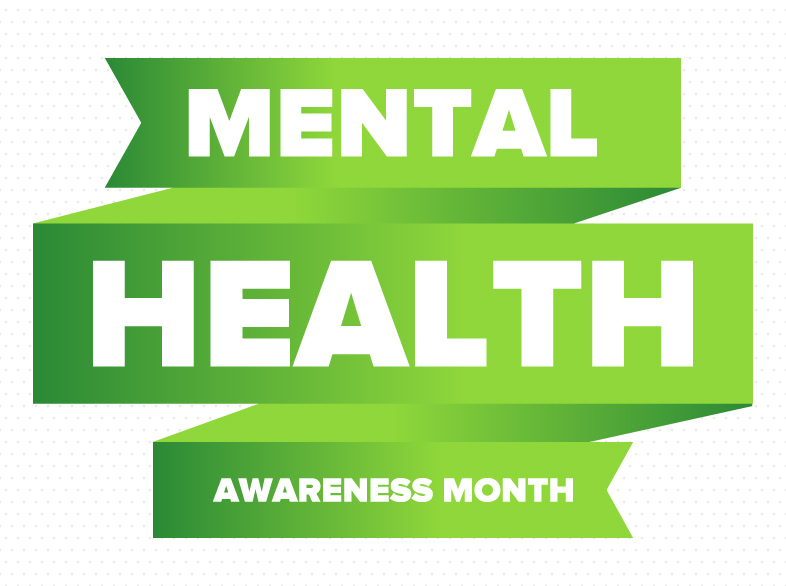